With our expertise and knowledge, we will guide you through the complicated and time - consuming immigration process from start to finish.

The best help with new beginnings.

Victor Bolivar is the director/owner of TIME2IMMIGRATE. He is a member in good standing of The Immigration Consultants of Canada Regulatory Council (ICCRC). He is fluent in English and Spanish.

Being an immigrant himself, Victor has first-hand experience with the immigration process, including its challenges and difficulties. Through perseverance and hard work, he’s been able to make his Canadian dream come true, as he hopes to do for his clients. After seven years of employment as a lawyer in Venezuela, including working for Venezuela’s Supreme Court, Victor came to Canada in 2014.

He holds a Bachelor of Law degree from University of The Andes (ULA), a Post-Graduate Diploma in Constitutional Procedural Law from Monteavila University, and a Certificate in Immigration: Laws, Policies and Procedures from The University of British Columbia. 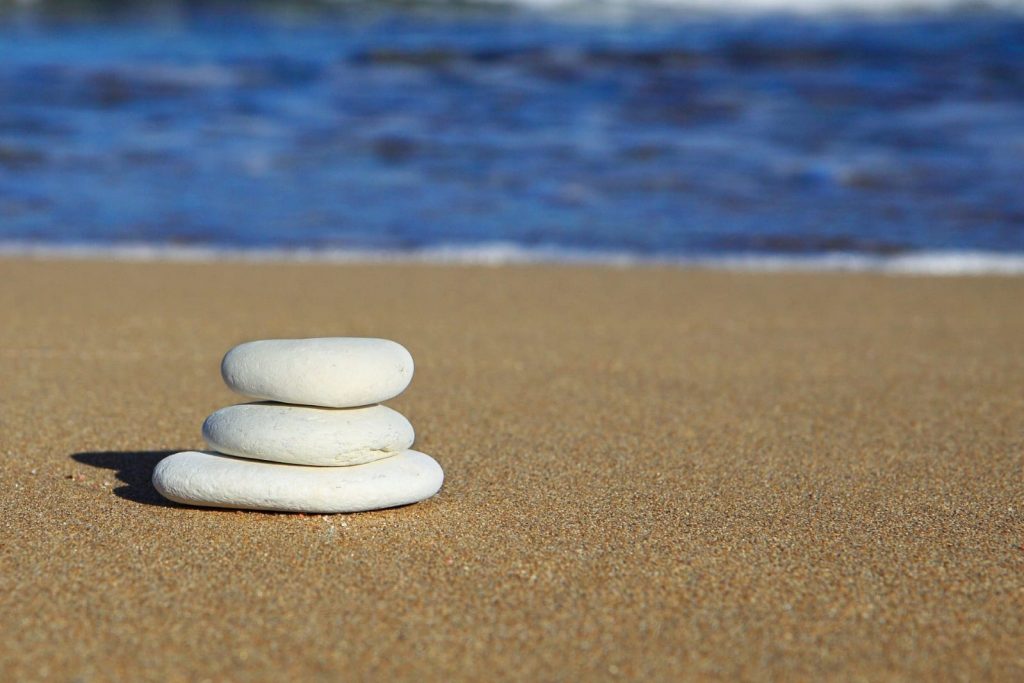 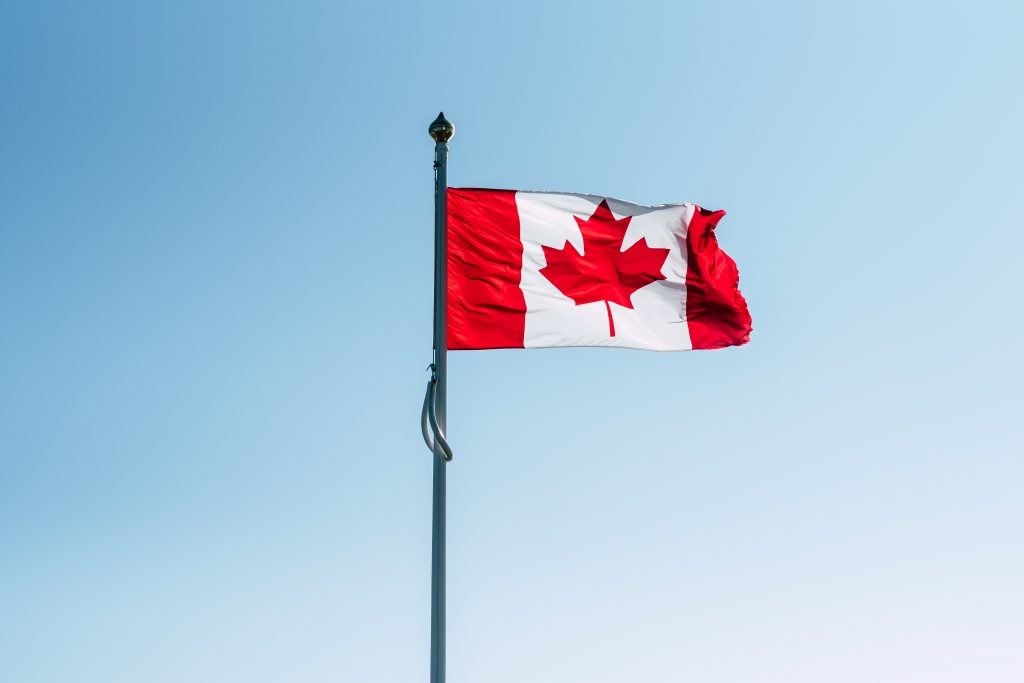 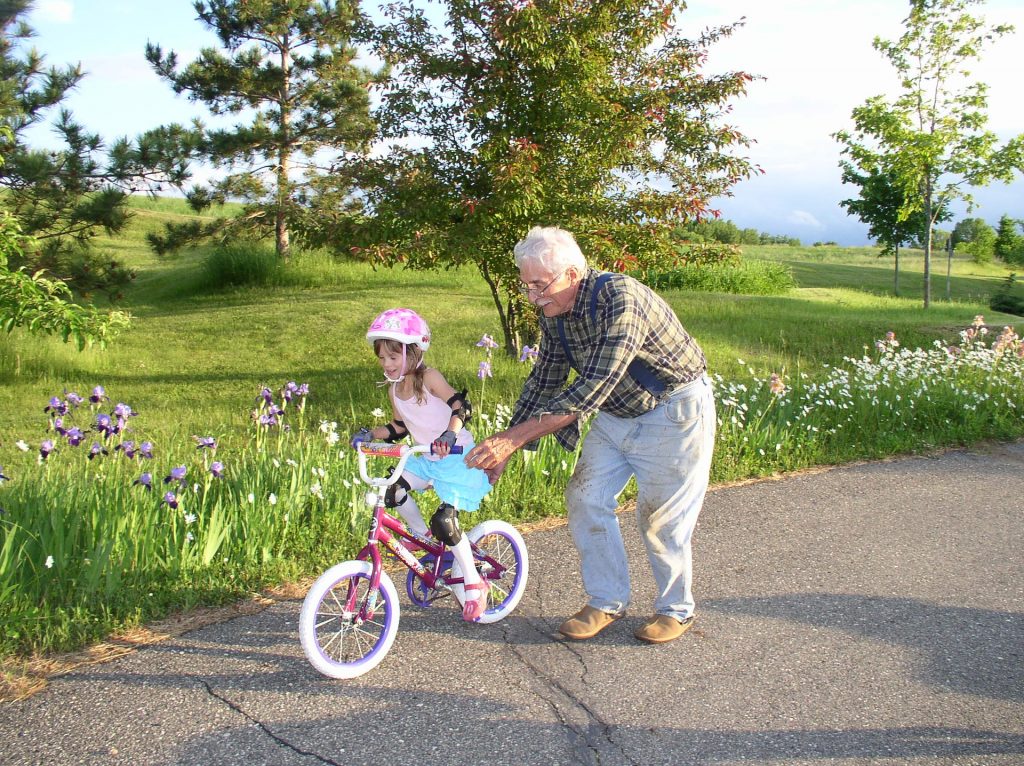